Indications : Traditionally used in phytotherapy as an expectorant to help relieve bronchial disorders, coughs and colds, to help relieve fever by stimulating sweating (diaphoretic). It helps to induce the expulsion of mucus, while soothing the bronchial tubes during bronchitis and lung ailments. Also used to aid digestion (stomachic) and to relieve flatulent dyspepsia (carminative).

History: It is called true angelica or Bohemian angelica, also called Holy Spirit herb or Angel herb because it is said to have saved Milan from the plague in 1510. Its name is said to come from the fact that it blooms on St. Michael the Archangel (May 8, pagan feast of renewal). In America, the Amerindians used it against infectious respiratory diseases.

Description of the plant: Of the Apiaceae family (umbelliferae family) as well as fennel, parsley, parsnip or lovage. It is a beautiful biennial plant reaching 1 m to 2.5 m in height, with reddish cylindrical stem (which can be candied). Its flowers are grouped in vast composed umbels, yellowish green, being able to reach 40 cm in diameter.

Dosage: (Adults) Infuse one teaspoon in a cup of boiling water, cover, infuse 5-10 minutes and filter. Or let macerate in cold water overnight and then gently heat the next day to make a traditional infusion. Or as a decoction; simmer in a pot for a few minutes, remove from heat and let infuse for 5 minutes and strain. Drink 2 to 3 cups a day.

Contraindications: Do not use if you are pregnant.

Precautions: Consult a health care practitioner (herbalist, naturopath, pharmacist, nurse or doctor) before using this plant if you are taking medication (potential interactions with warfarin), if you are breastfeeding, if you suffer from peptic ulcer or if your symptoms persist or worsen. May disrupt the menstrual cycle or cause an early period in women with a shorter cycle. 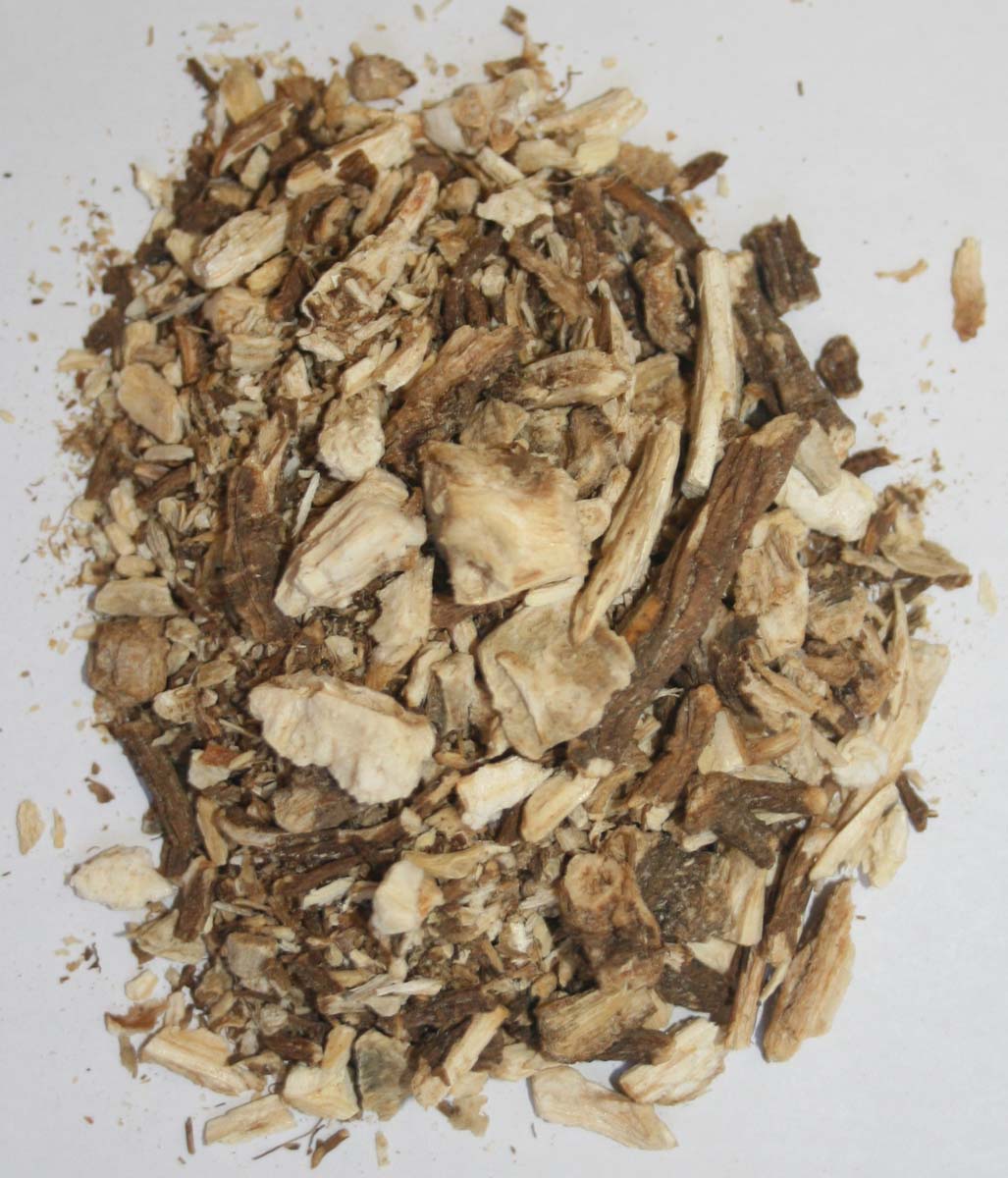 These products will help reduce hot flashes in postmenopausal women and will act as an adaptogen b..